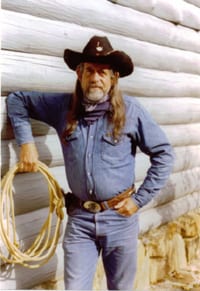 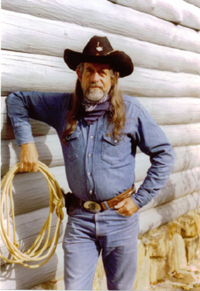 To all of you, from all of us at Magento Store – Thank you and Happy eCommerce!

Cookies are short pieces of data that are sent to your computer when you visit a website. On later visits, this data is then returned to that website. Cookies allow us to recognize you automatically whenever you visit our site so that we can personalize your experience and provide you with better service. We also use cookies (and similar browser data, such as Flash cookies) for fraud prevention and other purposes. If your web browser is set to refuse cookies from our website, you will not be able to complete a purchase or take advantage of certain features of our website, such as storing items in your Shopping Cart or receiving personalized recommendations. As a result, we strongly encourage you to configure your web browser to accept cookies from our website.

The page you requested was not found, and we have a fine guess why.

What can you do?
Have no fear, help is near! There are many ways you can get back on track with Magento Store. 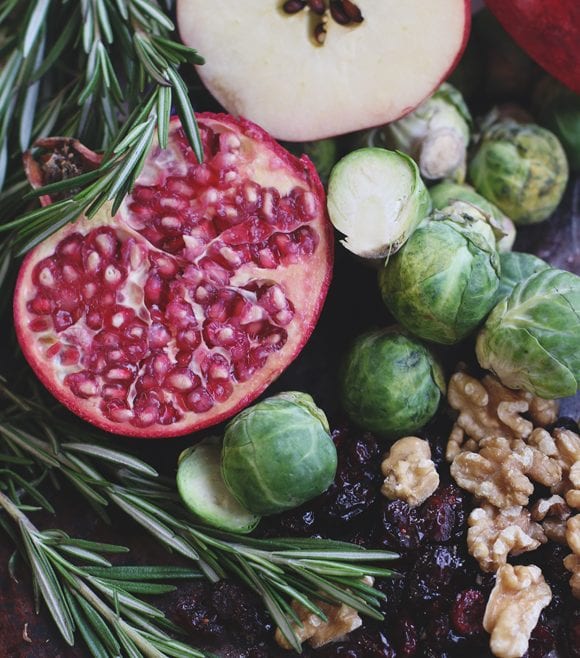 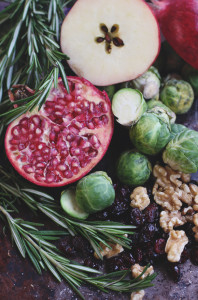 When you take the time to do your Facercises and implement a beneficial skincare regimen, it only makes sense that you follow a diet with antiaging properties. Fall is loaded with delicious antioxidant-rich produce that helps fight free radical damage and prevent aging.

Read on for five excellent foods to incorporate into your diet—they’ll not only boost the results of doing your daily Facercises, your waistline will benefit as well.

2. Apples. Another excellent source of vitamin C, apples also provide vitamin A, which plays an essential role in skin development. In addition, apples are rich in copper, an important mineral that helps our bodies produce melanin, the pigment that colors your skin and protects it from the sun’s dangerous ultraviolet rays.

3. Brussels sprouts. These green leafy vegetables boost your skin’s elasticity with a high content of copper, vitamins A, C and K, as well as several flavonoid compounds with strong anti-inflammatory properties.

4. Beets. This delicious root vegetable has shown to reverse dull skin by stimulating the lymphatic system, which removes toxins from our cells. These vibrant veggies also boosts your bloodstream’s oxygen transporting ability, which helps brighten your skin and create a youthful glow.